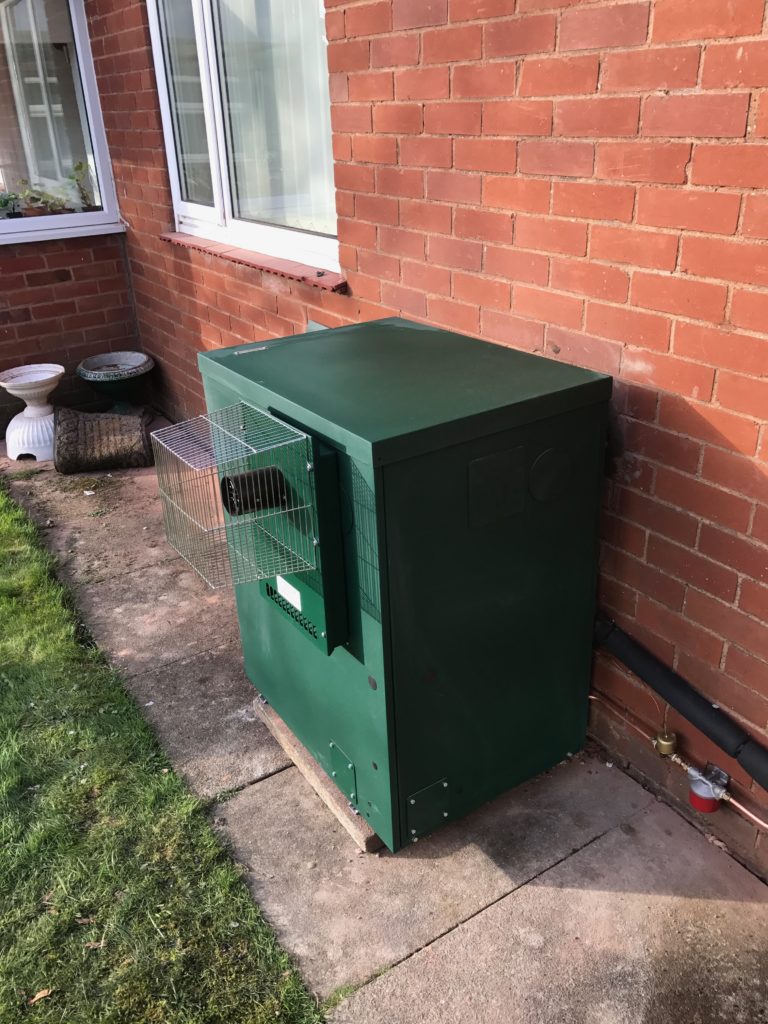 Mrs Farrington as asked us to replace her old inefficient boiler as it isn’t working correctly so we replaced her existing boiler with a new Worcester Greenstar heatslave II 18/25 ERP this was a straight swop with minimum impact.  A new RF programmable room stat was fitted to control the central heating. 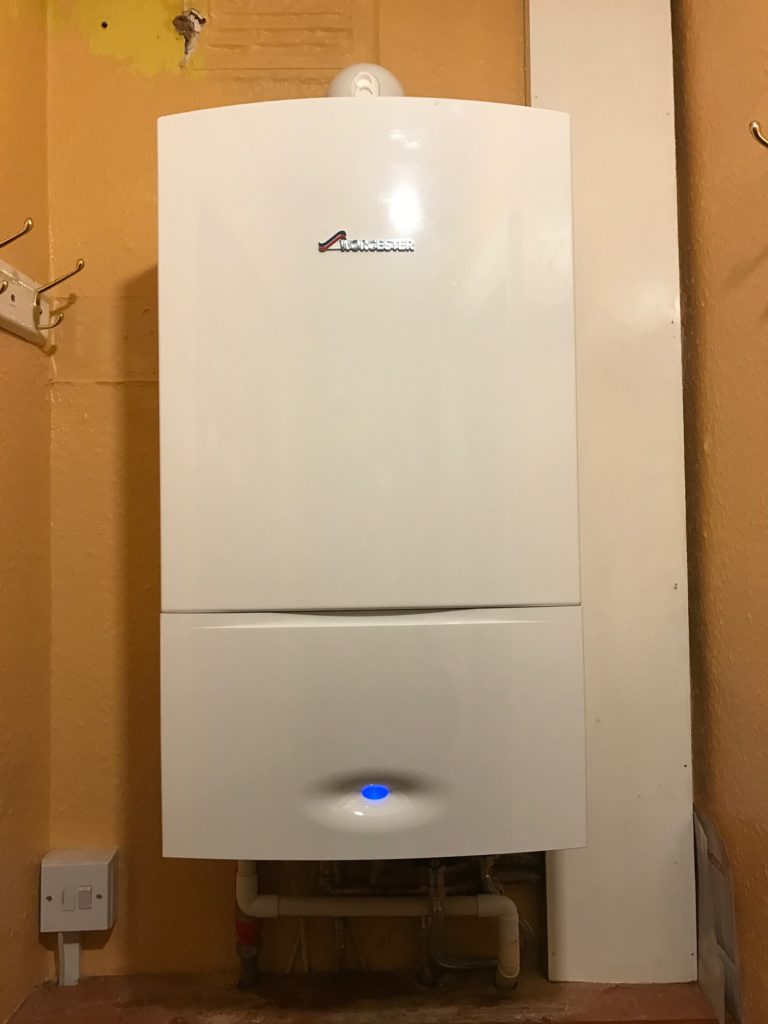 This install was done today, it a combi for combi. A LPG INSTALLATION replace like for like, existing control s used again.  From the original installation had a bush growing around the flue which was dangerous and some of the branches were tailing down the flue. Removed the bush around the old flue and made […] 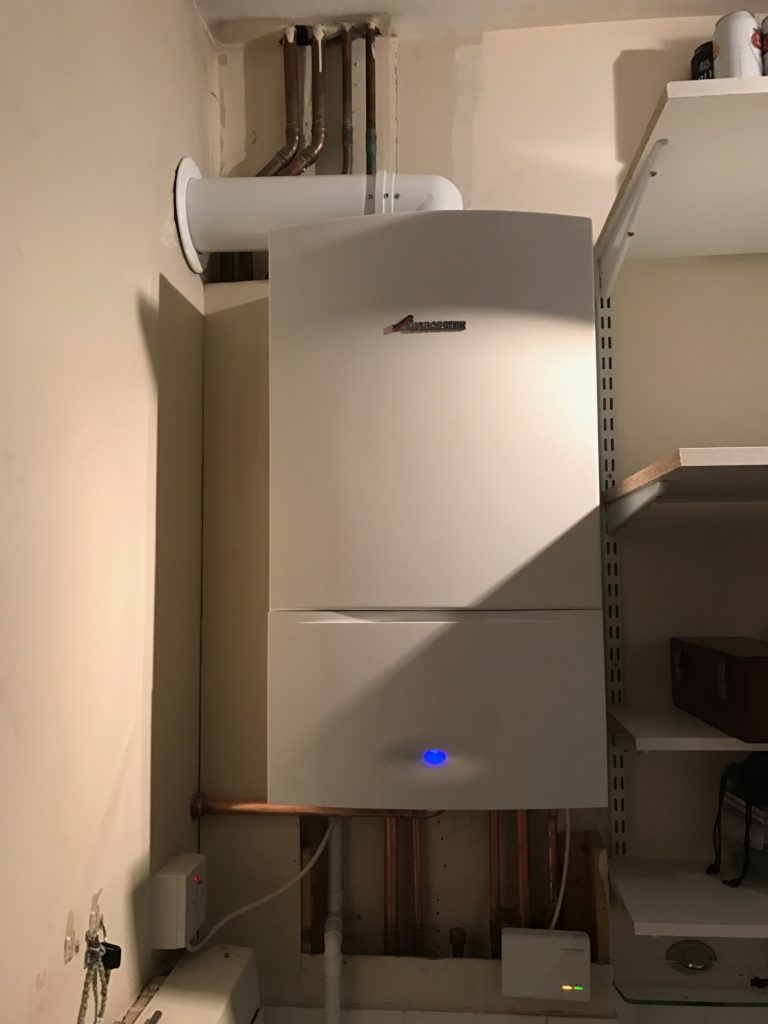 Emergency Call Out – Gas Boiler Swap We were called by the customer to respond to this emergency.  The old boiler had broken down and was long over due being replaced. We were happy to respond quickly to help this family with young children in the height of winter. Our solution was replacing this old […] 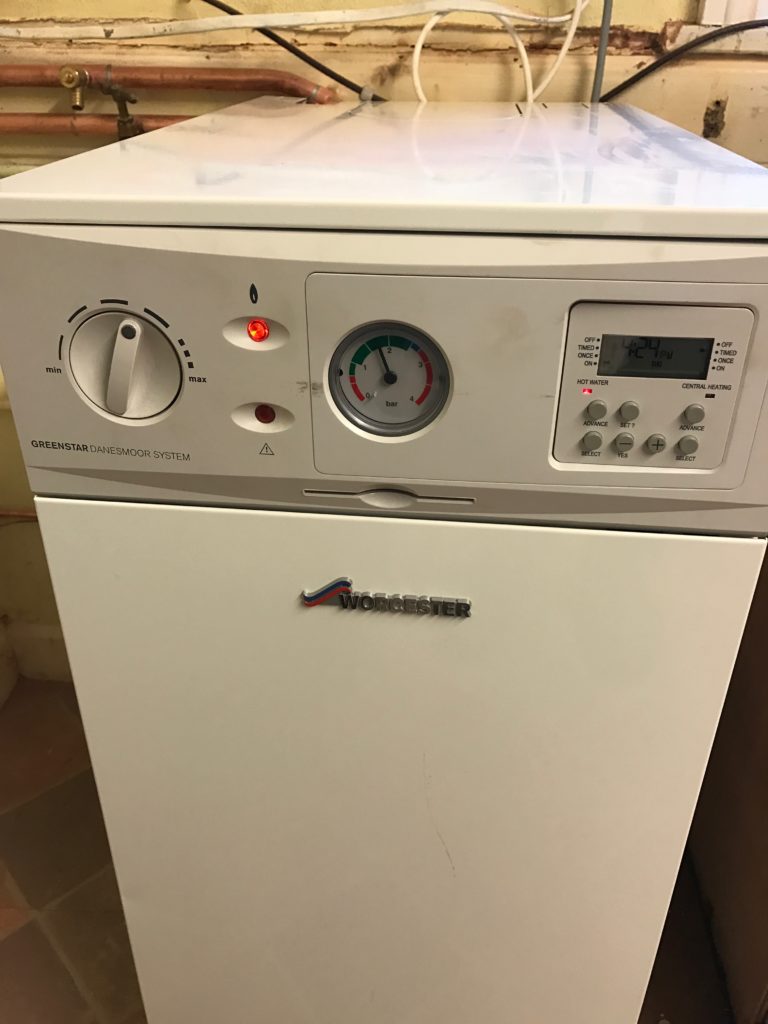 Pictures of existing Rayburn boiler/cooker, installed a new heat only Worcester Greenstar Danesmoor System 25/32 ERP OIL boiler to operate the central heating only with a integral programmer. Alteration work the existing heating circuits to suit new position of the new boiler.  The Rayburn with still be used for water only. Bosch Website Greenstar 12-32 […]

Leave us a message or call us now

Book an engineer visit
or a Service

Fill in the details to book your engineers visit